Cascadia Research has been conducting photo-ID research on gray whales in N Puget Sound since 1990 as a part of a larger study of gray whales in the Pacific Northwest. In 2015 with support from DNR, Cascadia conducted expanded dedicated surveys, photo-ID, initial tag deployments to examine feeding behavior, and documenting feeding locations. The project would address a number of objectives related to key elements required to address gray whale consumption and reliance on ghost shrimp in the northern Puget Sound region including:

Our approach in 2016 and 2017 is to work from the accomplishments and lessons learned in 2015 and so far in 2016 which are briefly summarized below and in Figures 1-5 and Table 1 below. Major relevant findings included:

Work has begun in 2016 with effort in March which resulted in three video tag deployments of up to 23 hours on CRC 49, 383, and 723. See Cascadia Youtube Channel for videos of deployments and some clips from the more than 9 hours of dual footage from the deployments on CRC ID 723. 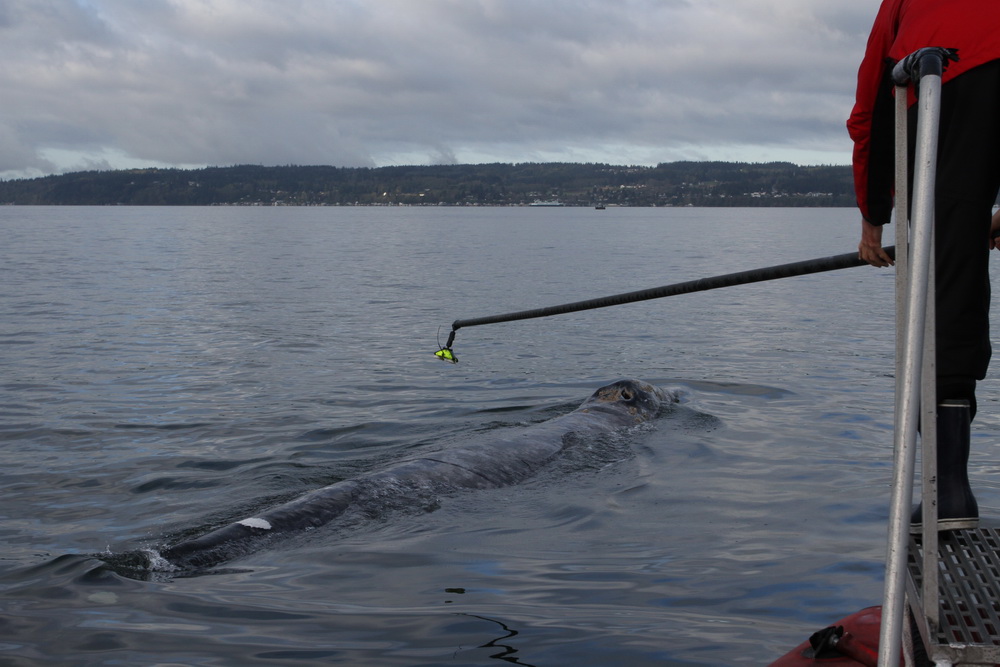 Figure 3. Images of tag deployment on ID 22 on 17 April 2015 (top two photos) and samples of video from ID 383 on 19 April 2015 of dives off Hat Island (bottom two photos). Bottom photos shows ID 49 head down on bottom but not apparently feeding and in bottom right tagged whale rolled on left side but no evidence of feeding.

Figure 4. Sample of data off tag on ID 22 while it was feeding on ghost shrimp on the Snohomish Delta on 17 April 2015. Top section shows dive depth in blue and roll in red demonstrating the whale feeding with rolls to 90-100 degrees for extended periods on bottom section of each dive down to just 2-3 m water depth. 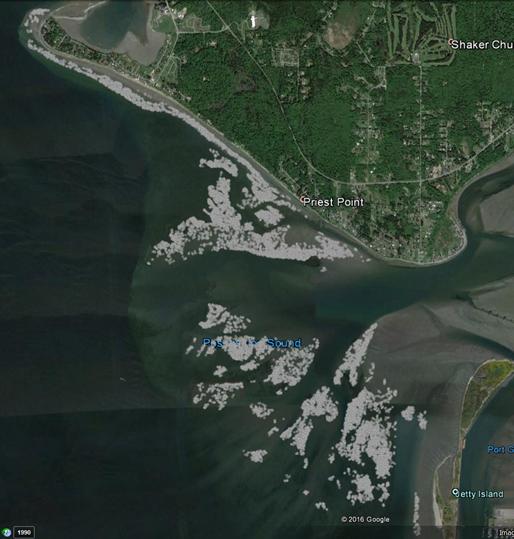 Figure 5. Locations of some of the almost 14,000 feeding pits documented on the Snohomish Delta from Google Earth images in spring and early summer from 2005 to 2015.

Click here for a poster discussing the use of these Google Earth images as a way to examine feeding areas for gray whales in Puget Sound, Washington.