Advice for people interested in a career studying marine mammals

I am often asked for advice by prospective graduate students or others interested in working with marine mammals, so I have included below some advice/comments I’ve provided in the past, as well as a bit of history on how I started in the field. 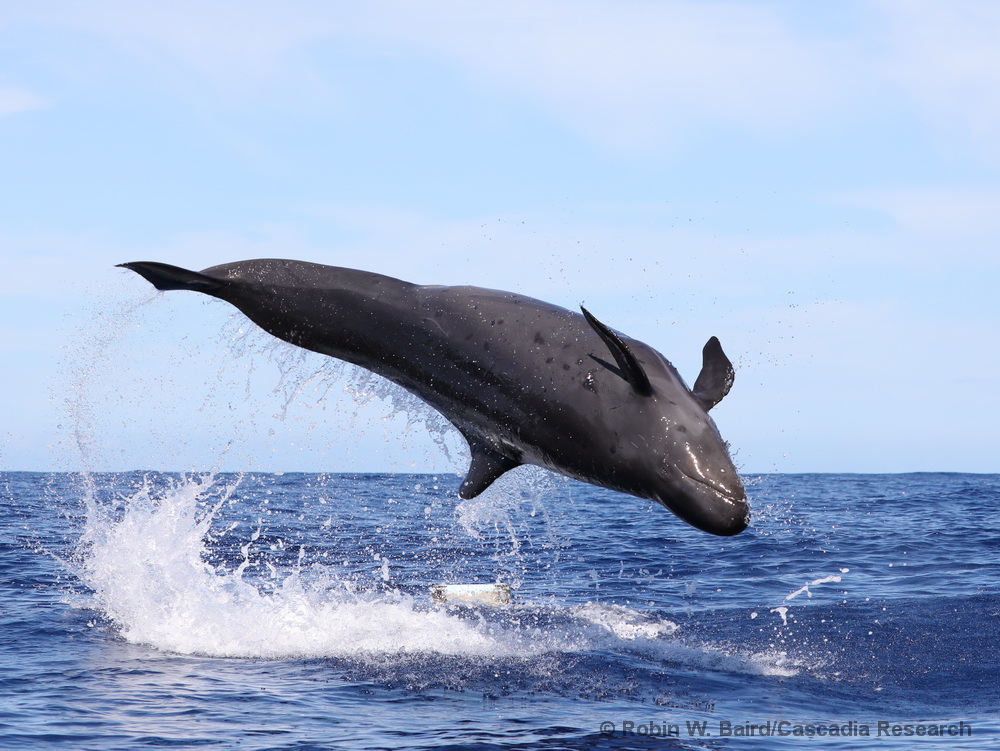 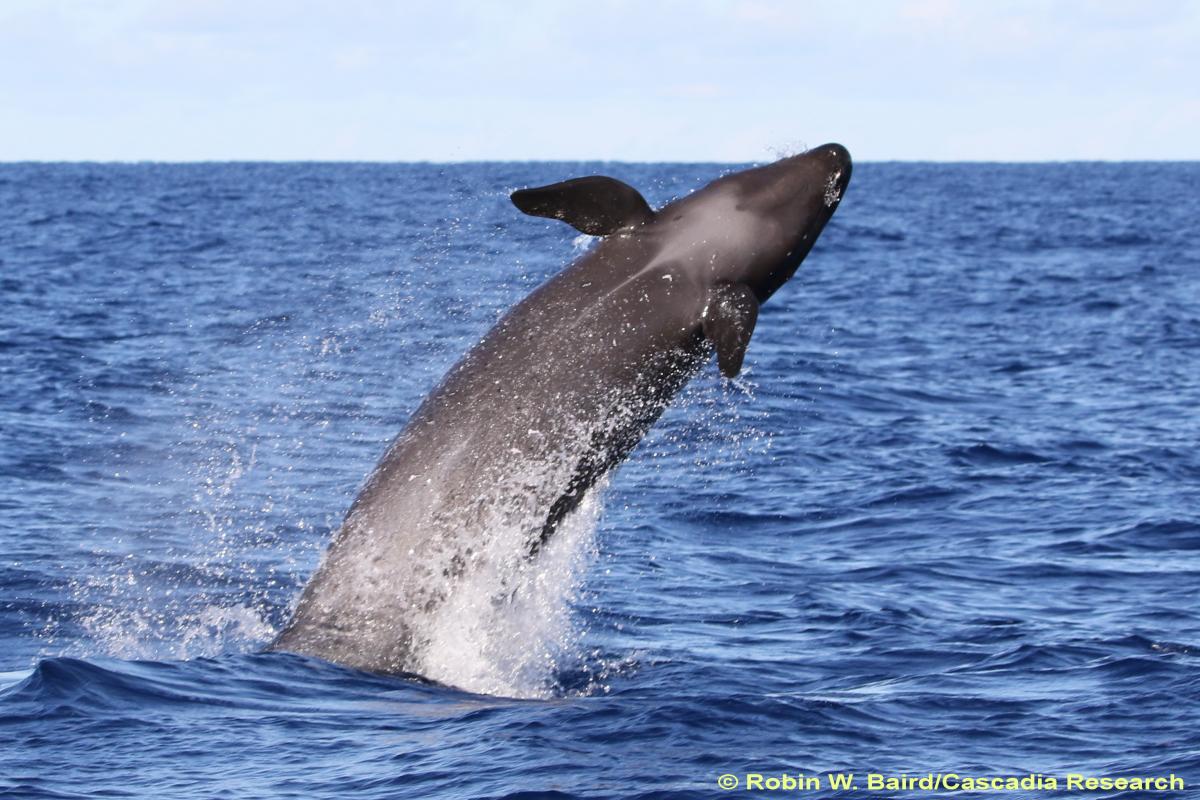 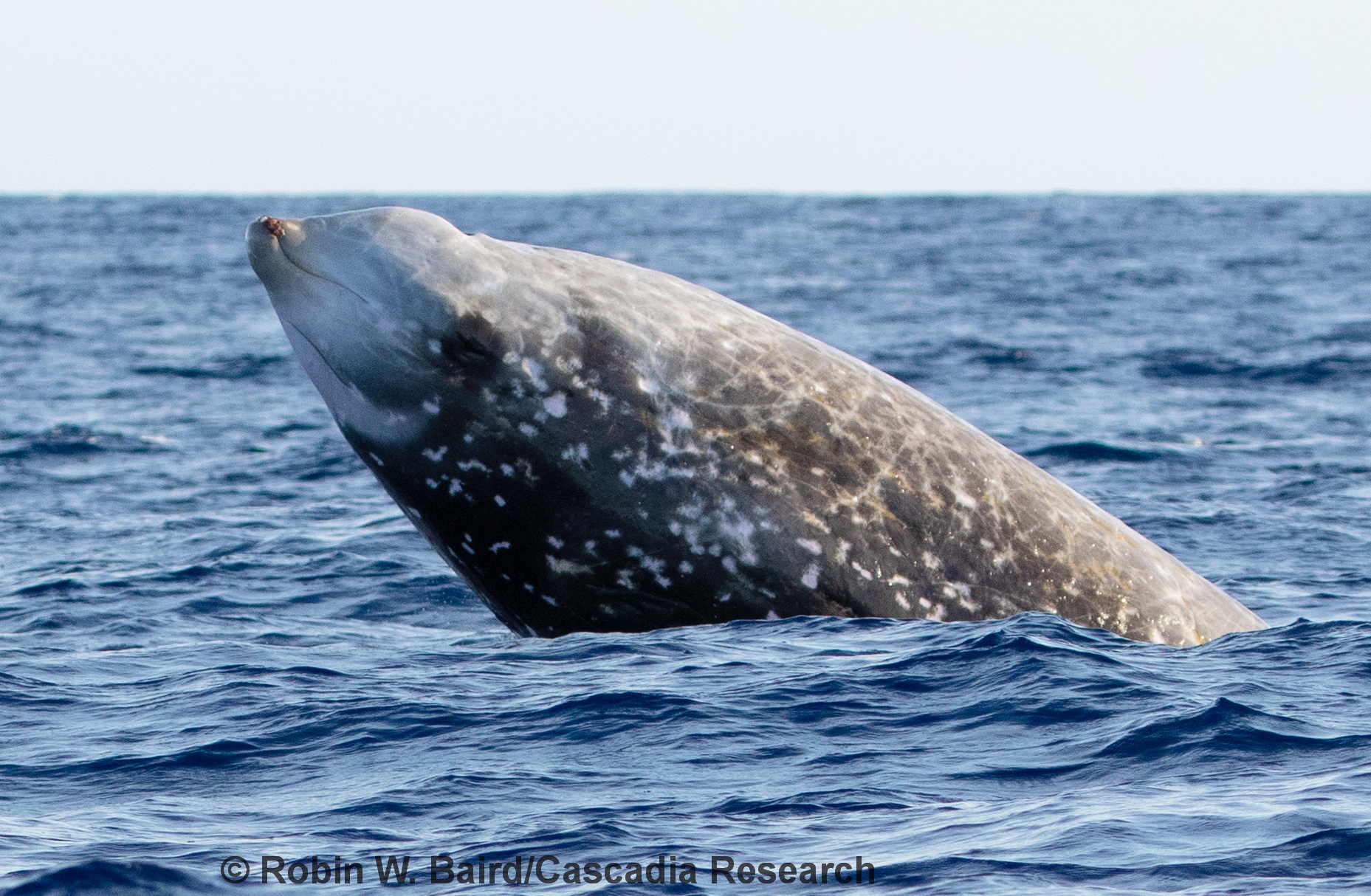 I was not someone who always wanted to work with whales or dolphins.

When I was young I regularly went to the local aquarium to watch killer whales, and also saw them in the wild when I was about 10, but I just always wanted to work with animals in general, not whales and dolphins in particular. In my early years of college I first wanted to work with reptiles and amphibians, and then with birds, before opportunities arose to get involved with marine mammals. With the encouragement of one of my college professors (Mike Corry), I started in the field first volunteering with a non-profit research group (the International Cetacean Watch Society, based in Victoria, BC). In 1985, with the support and encouragement of Michael Bigg, we started collecting photographs of killer whales around Victoria and contributing them to his study. That experience led to my first paid job studying marine mammals (in 1986, as a summer field assistant to then Ph.D. student David Duffus at the University of Victoria). In 1987 several of us started up another non-profit group, the Marine Mammal Research Group, and through that organization we formed the Stranded Whale and Dolphin Program of British Columbia. The killer whale field work ended up being part of my graduate work, which I started in 1988 at Simon Fraser University. I was fortunate to be accepted into a graduate program with a supervisor (Larry Dill) who was (is) a strong scientist studying behavioral ecology (he had no background with marine mammals). Although I wanted to go straight into a Ph.D. program, Larry made me start in a Masters program. Although I was pissed off at the time, it was a good idea – as he said, you should learn whether you and your supervisor get along, whether your project is going to work out, whether you like the university, whether you can get funding, etc, before going straight into a Ph.D. program. In my case all of these worked out, I spent two years in the Masters program, and then switched into a Ph.D. program. Rather than just working on my thesis, I started and continued involvement with studies of a diversity of species and questions, which was extremely important in terms of gaining flexibility and experience beyond the somewhat narrow topic of my thesis.

For students pursuing a career studying marine mammals, I have some advice (in no particular order):

Volunteer to gain experience, but choose the volunteer opportunity not based on an exotic field site or charismatic study species, but on the type and quality of the science being undertaken. Your volunteer experience does not necessarily need to be with marine mammals — if it involves the same types of methodology used in marine mammal research (e.g., radio tracking, small boat work, flying drones, photo-identification) it will be of value even if you really want to work with marine mammals.

ask for feedback on a regular basis

If you are volunteering, ask for feedback on what you can do to learn more, improve your performance etc. It is amazing how few volunteers ever ask for feedback/suggestions. Note this also applies to jobs you are being paid for.

To paraphrase Tara Cox of Savannah State University, to be a good scientist you have to be good at failing. Accepting when you make mistakes, and learning from them, is extremely important as a scientist (and as a human being!).

If you are interested in observational studies of behavior, become a birder. Why is this relevant? Birders are good observers, and learning to spot and identify birds will help hone your observational skills. Plus it may help you get a job someday.

Read everything published (yes, everything) on the species you are interested in, and on the questions you are interested in. Too many prospective students (and current students) are not familiar with the work that has been undertaken on the same topic/species, and spend a lot of time thinking they are answering questions that have already been answered, or end up taking credit for “discoveries” that have already been discovered.

When you are trying to find a supervisor for your graduate work, consider working with someone who does not study marine mammals, but instead studies the questions you are interested in (see below). Then find collaborators/advisors to help out with the marine mammal side of things.

If you’ve wanted to study killer whales your entire life, don’t volunteer that information to everyone you ask to work with. There are thousands of people out there who “have always wanted to study killer whales”. This desire by itself does not set you apart from the crowd. Learn how to drive and launch boats. Learn how to trouble-shoot engine problems. Learn advanced quantitative methods. These things will make you stand out much more.

Develop your quantitative skills, even if it is a painful and unpleasant experience. Not just statistics, but experimental design, modeling, sampling, etc. Too many people in the field do not understand sampling biases and basic principles underlying statistical analyses.

Learn the program R for data analysis, manipulation, and statistics, but don’t just trust the output you get after running some code. Verify your results with a pen and paper (well, perhaps Excel or a stats program) so you know your code is doing what you think it should be doing.

Read Stuart Hurlbert’s paper on “Pseudoreplication and the design of ecological field experiments” published in Ecological Monographs. Repeat once a year.

Attend and present your work at non-marine mammal conferences, not just taxon-oriented (like the American Society for Mammalogists) or regional meetings, but discipline-oriented meetings (Animal Behaviour Society, Society for Behavioural Ecology, etc).

Don’t use the top search results from a Google search as your primary source of information on a topic. Did deeper. At the least use scholar.google.com or researchgate.net to find actual published papers and read those when you are investigating a new topic. Go to the web pages of individual researchers to find and read relevant publications.

Join the Society for Marine Mammalogy, as well as appropriate question/topic-oriented societies, such as the Animal Behavior Society, the Ecological Society of America, or the Society for Conservation Biology.

Publish your work, and do not wait until you have answered all the questions. Publish notes on unusual behaviors or observations, or new techniques, or what you’ve learned after a year or two on a particular field project. The process of having to defend your work in a peer-reviewed journal will make you a better scientist and help you realize what types of data you should have been collecting the previous year or two. But don’t just do this – also work on larger questions that require greater investment of time, energy, and thought, as these will help make you a better scientist.

Focus on the question

Focus your work as much as possible on the questions, not on the species.

Collaborate with others. But do not assume all collaborations are going to work out the way you expect. Develop agreements, in writing, regarding collaborations. This will minimize problems later.

Publish in the right journals

Aim for the best general (question-oriented) journals, and do not be discouraged when your papers are rejected – learn from the reviews and re-submit to a new journal quickly. The next day if possible. Publishing gets easier with experience, and having one or more publications by the time you finish your graduate work is going to greatly increase your chances of getting scholarships, post-docs, jobs, etc. Plus if one of your thesis chapters is published before you defend, it is harder for your examining committee to criticize it.